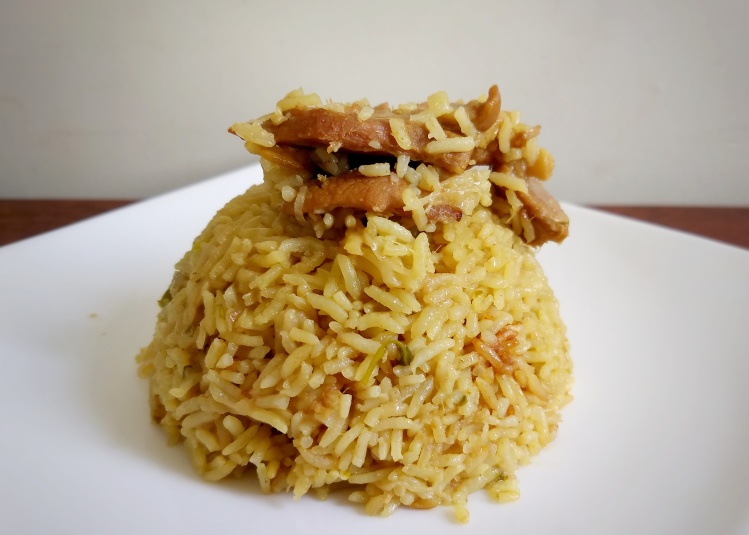 This is a super simple failsafe recipe, which uses a pressure cooker.

To make this simple, the recipe is divided into three distinct parts.

We first need to make a fragrant base. So heat the butter and oil. Add the star anise, cinnamon and cloves. Stir them around till it’s smelling really nice. 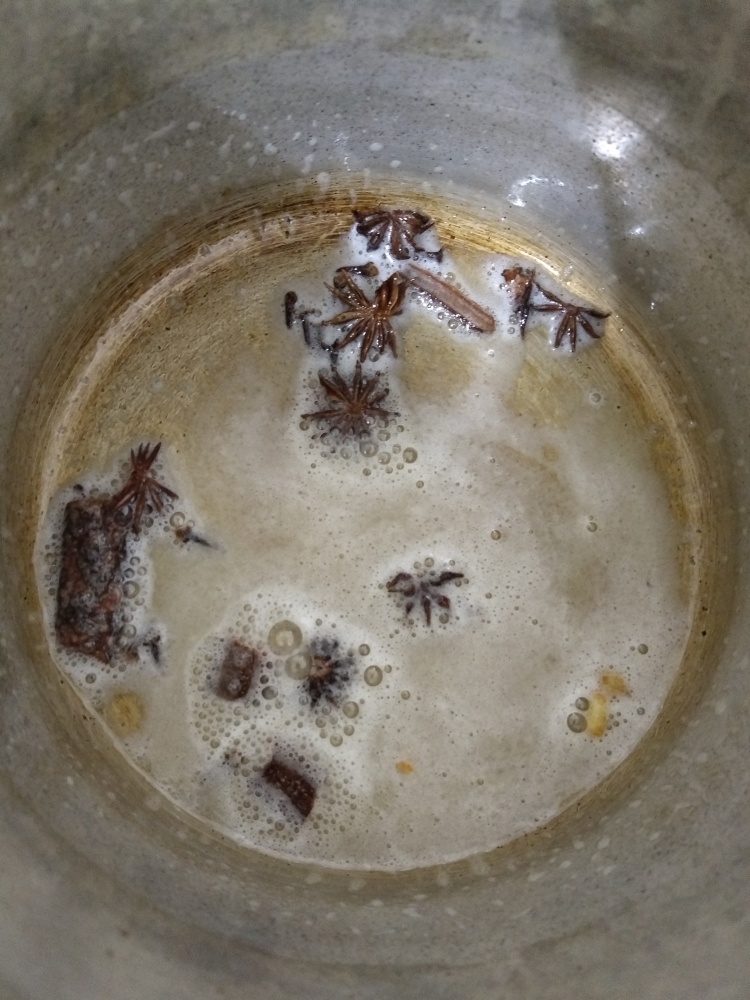 Do not waste your time using a knife to slice the onions. Instead use a slicer. Saves you a lot of time and gets perfect result every time. 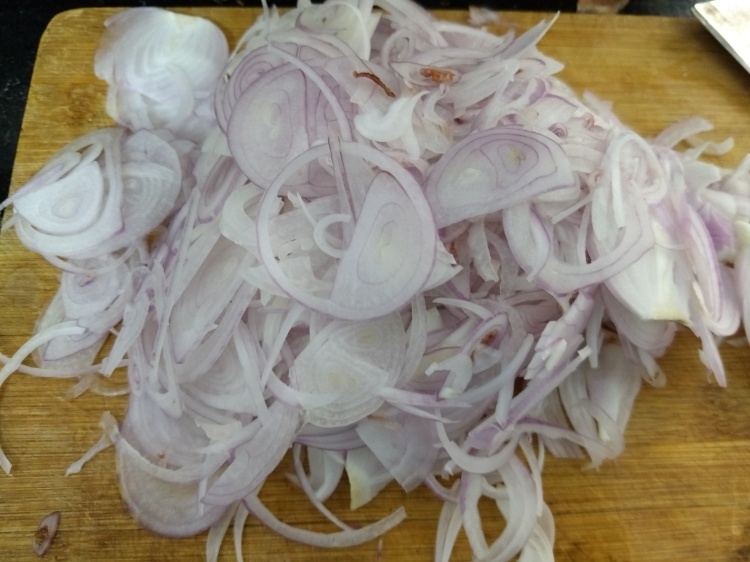 Add the onions to the oil and cook on medium to high heat. Stirring occasionally. Do this till the volume has reduced to half and the onions are a pale brown shade.

Add the meat and continue cooking on high heat for at least seven minutes. Stirring occasionally. When the meat has all turned white, switch off the stove. 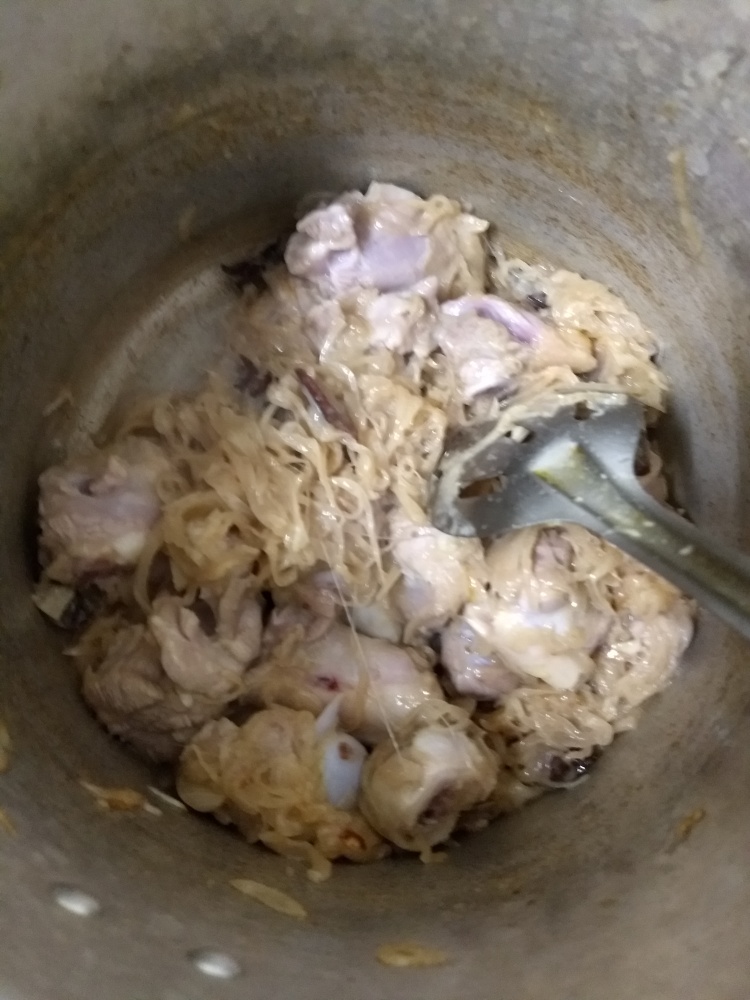 Now add the beaten curd. Mix till no lumps remain. Then switch on the stove and pressure cook for one whistle and simmer on low for about ten minutes. 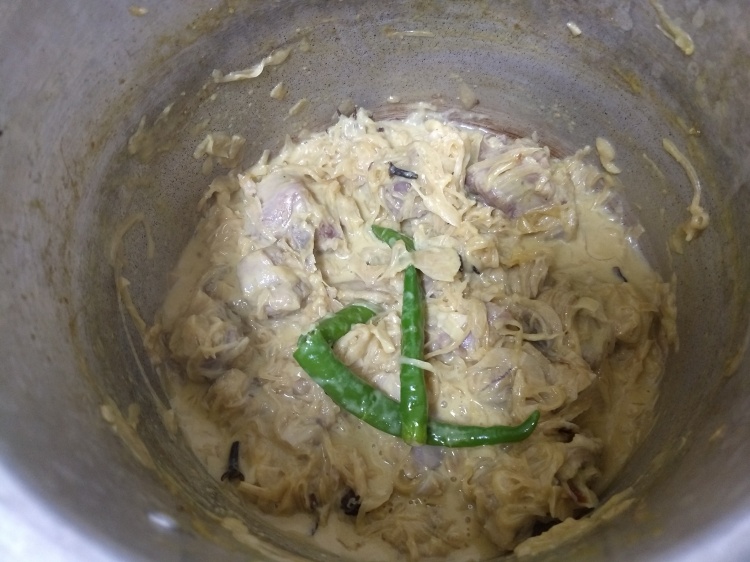 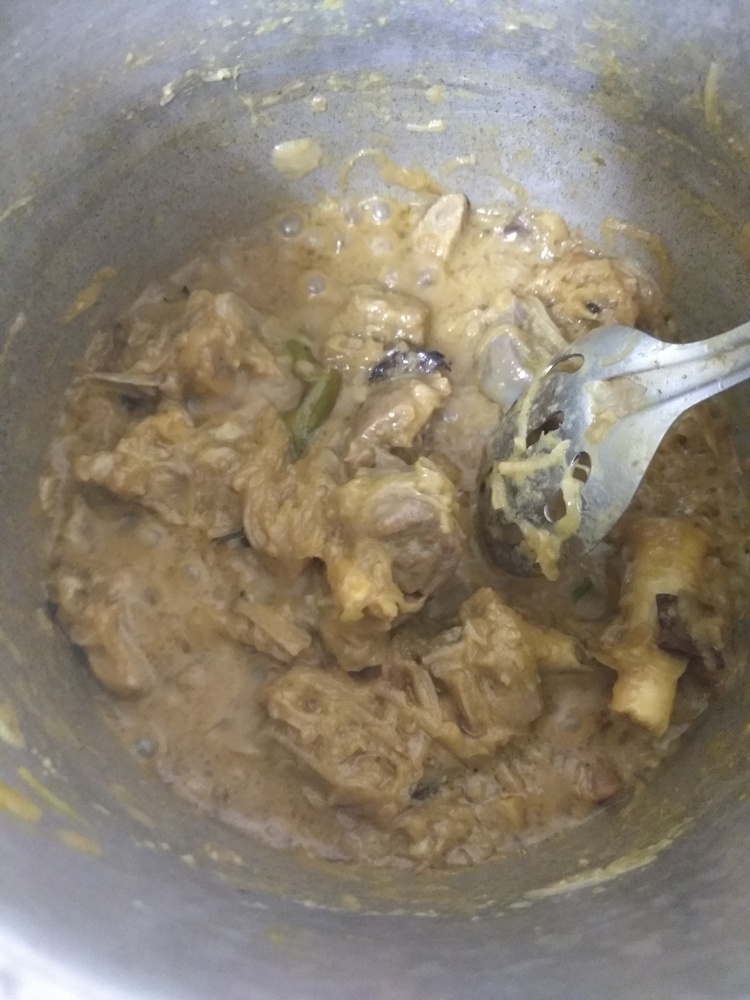 Now add the rice and cook on high heat for about five minutes. The rice will mix well into the liquids and it will get into a thick consistency. Add four cups of boiling water and Coriander. Pressure cook for one whistle. 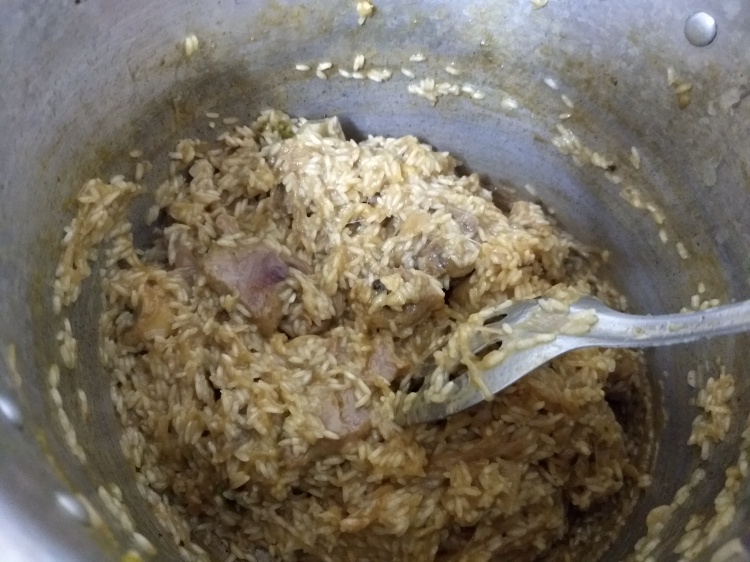 A s/w engineer by profession, I cook for my family. View more posts